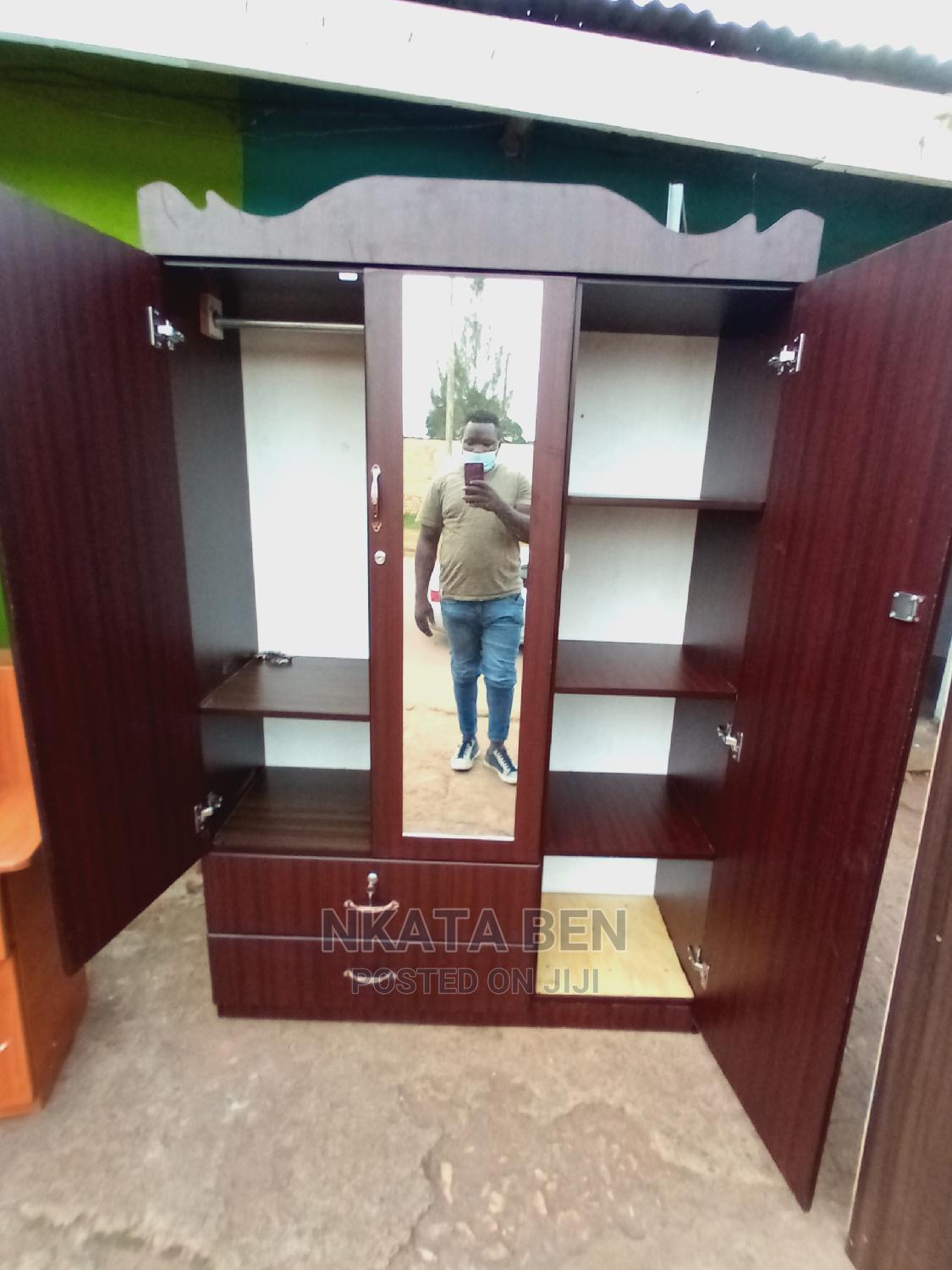 The PDA, a political party, has accused the president of insulting the PDA and the Tamil Nadu assembly over its support for the MAL.

“The president of this party (Congress) took the time to go down as a politician, while the ‘adopts’ of a party which have won over voters with its rhetoric, like the PDA are in his shoes, they have no opportunity to say anything about what they want to express, whether (their support) is towards Kashi and the Tamil Nadu government, and if (the TDP) are not going to